The MINI Superleggera Vision combines Italian and British influences and demonstrates the merging of two distinct brands in one concept vehicle. This idea of combining two components was intriguing to me and therefore I developed it photographically: I worked with two different photographers, who captured the car model simultaneously.

In order to preserve the authenticity of the images and thus of the concept car, genuineness was elementary. I decided to work with Irmin Eitel and Till Jenninger as this approach is reflected in their methodologies. They achieve their best photographs without tripods, artificial light, or bracketing, resulting in a more documentary style.

The two photographers knew and respected each other, but had little experience in working as a team. However, they complimented and supported each other as they approached the project from different angles. The resulting photographs have similar visual language but show a broader spectrum than one photographer could have achieved alone in the same amount of time.

Irmin Eitel and Till Jenninger are both very sensitive to aesthetics, composition, and their environment. As I watched the two of them at work, I witnessed their immersion in photography and this passion is evident in their images. I gave them two slightly different tasks, allowing Irmin Eitel to be guided more by circumstances and emotions than Till Jenninger, who had a more pragmatic approach to this project.

The outcome was a combination of b/w and color images. The black-and-white pictures are high-contrast and graphic (typical for MINI). They are reminiscent of automobile pictures from the 1950s and early 1960s, such as Ray K. Metzker’s photographs of road cruisers. On the other hand, the color images were delicately graded to recall b/w images that have been colorized subsequently or film photographs – reflecting the Zeitgeist of 2014. My inspiration for this look came from the work of Ray K. Metzker and Saul Leiter. Two exceptional photographers of their time whose photographs are of timeless beauty. Which again matched the campaign objective for the MINI Roadster. 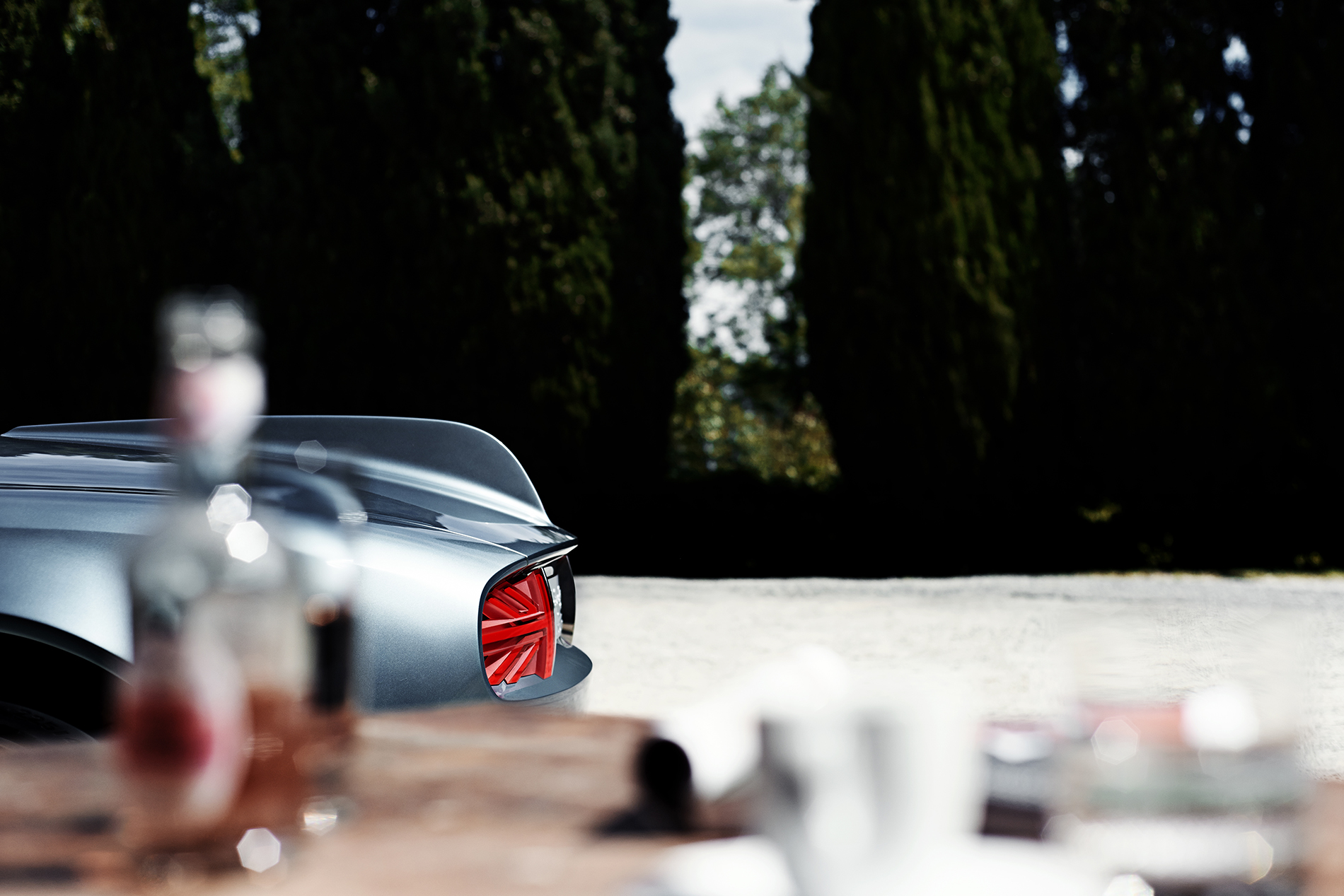 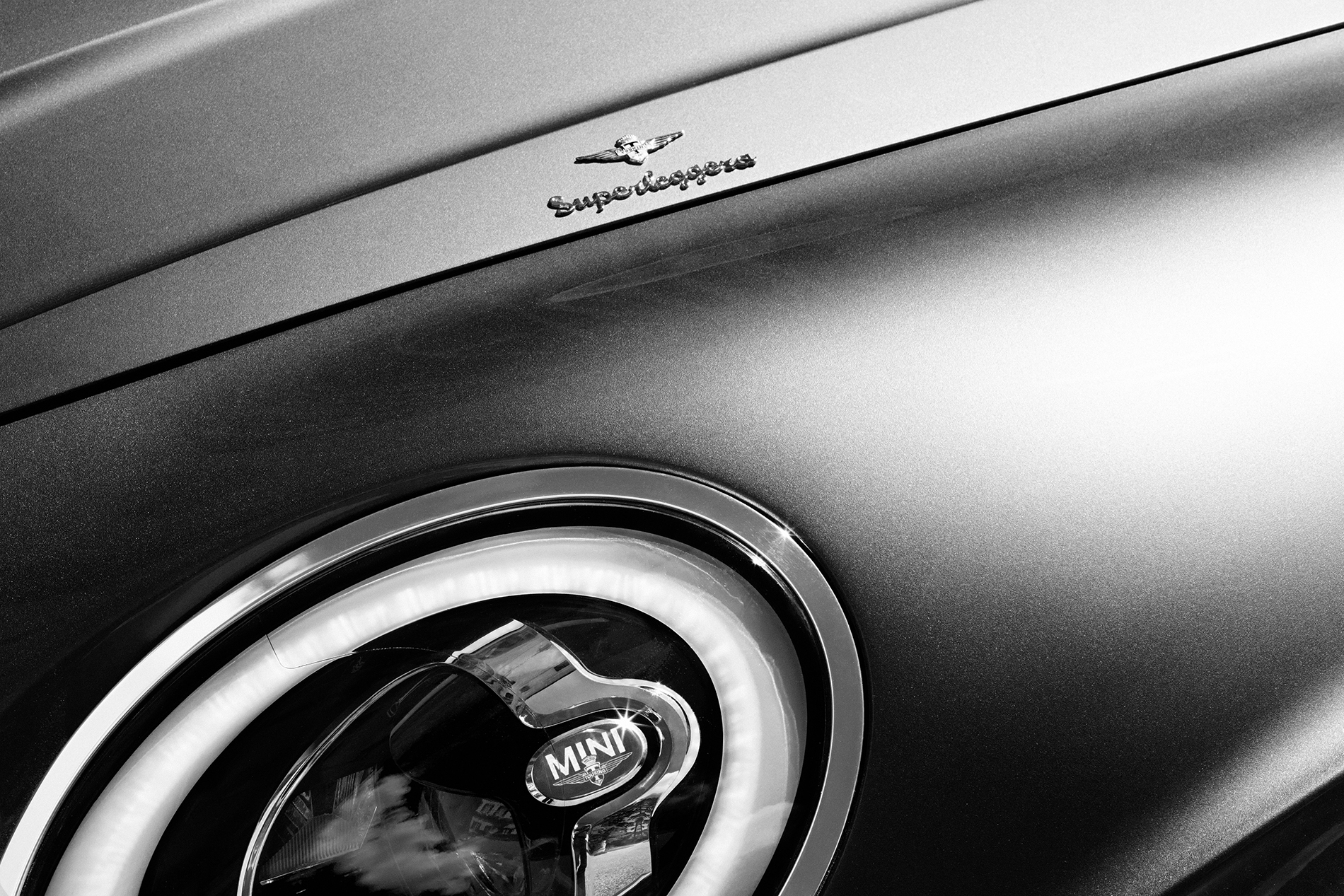 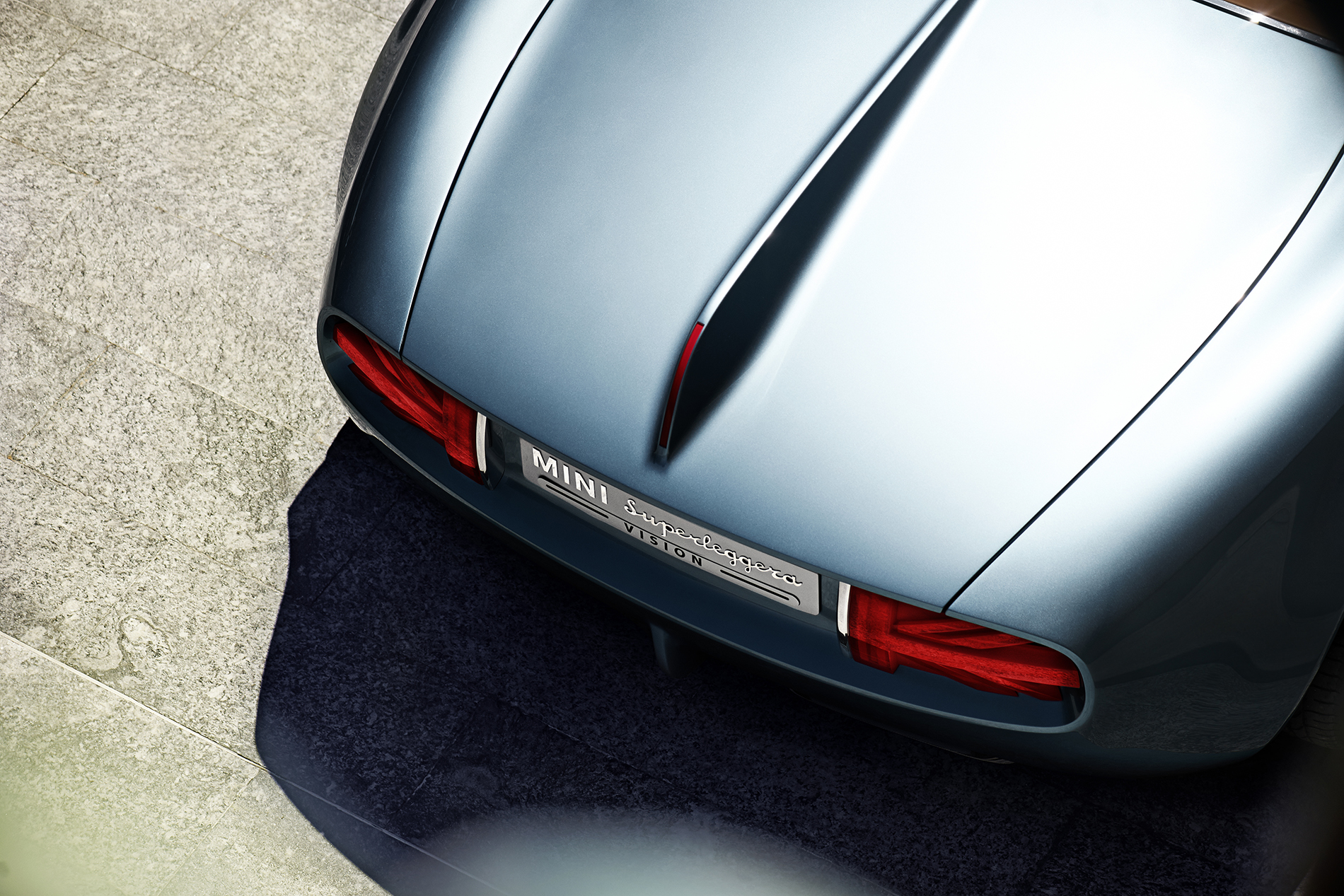 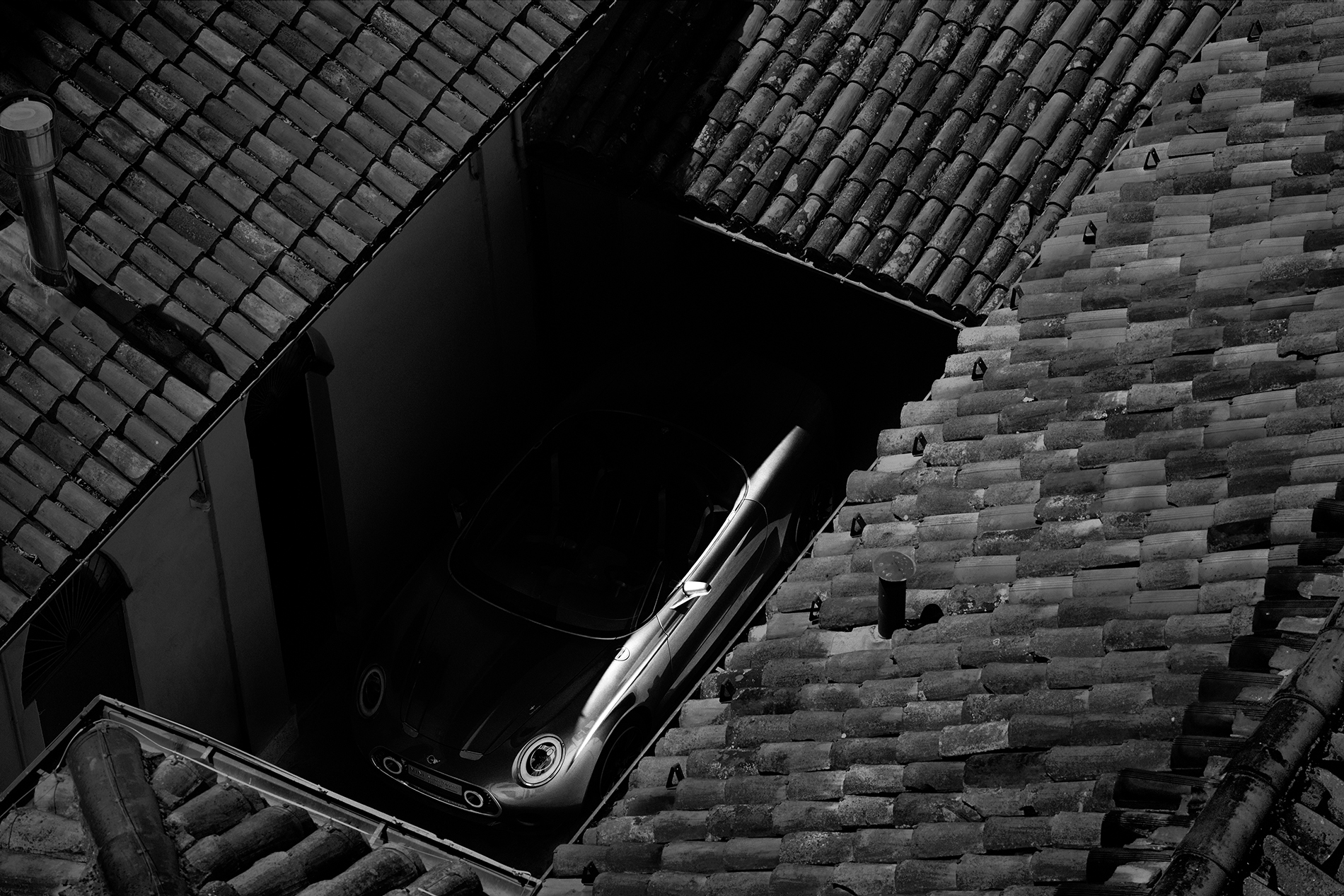 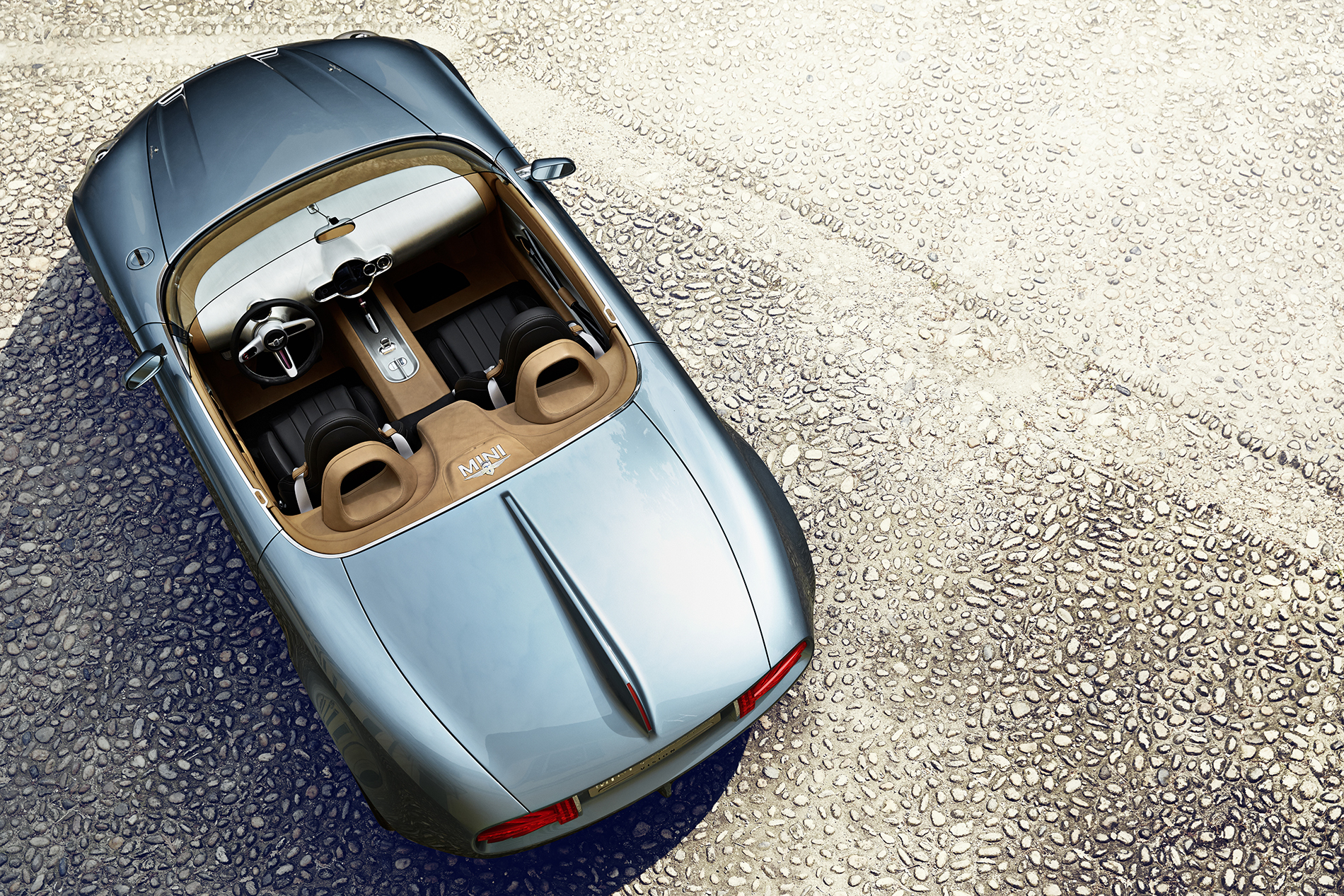 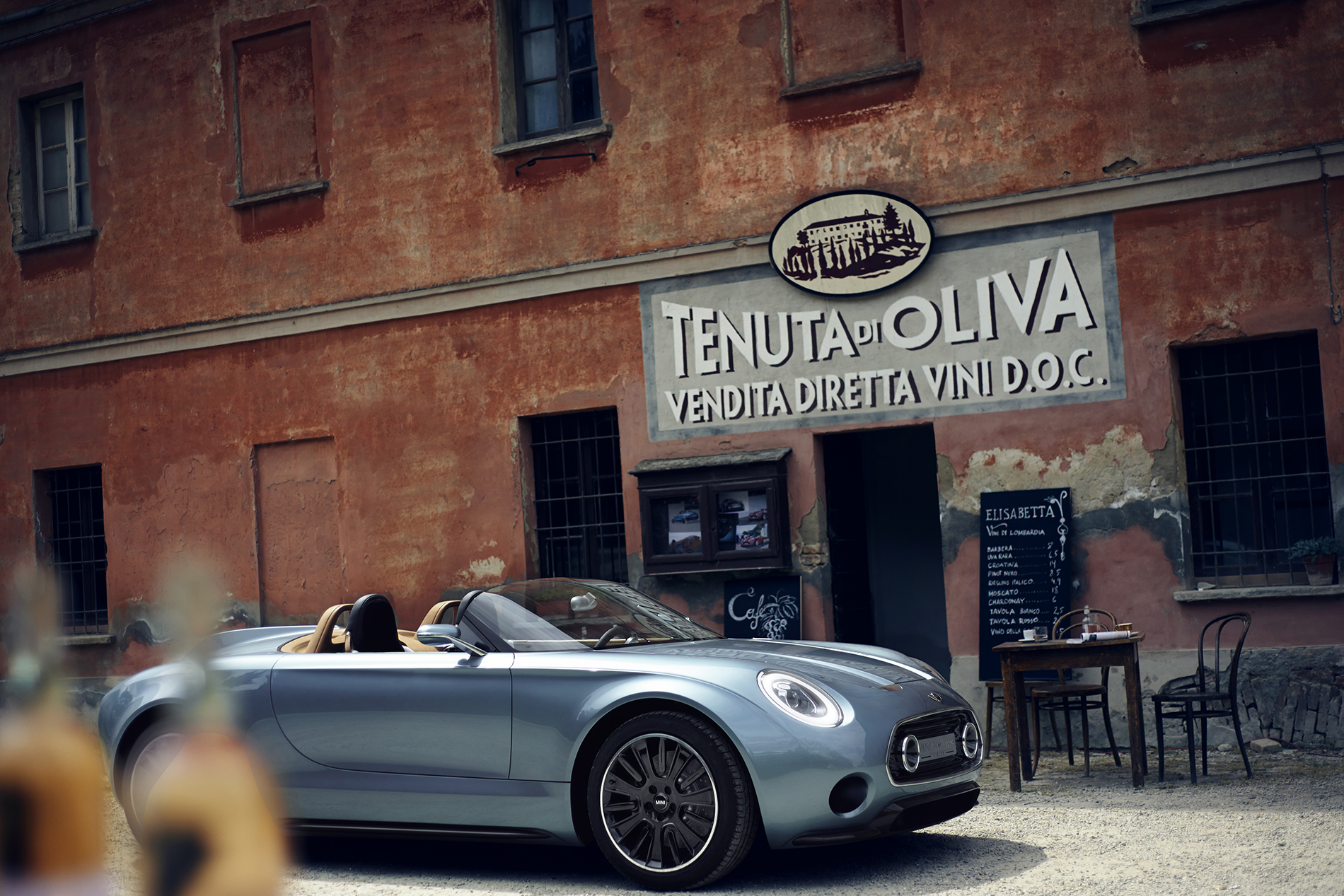 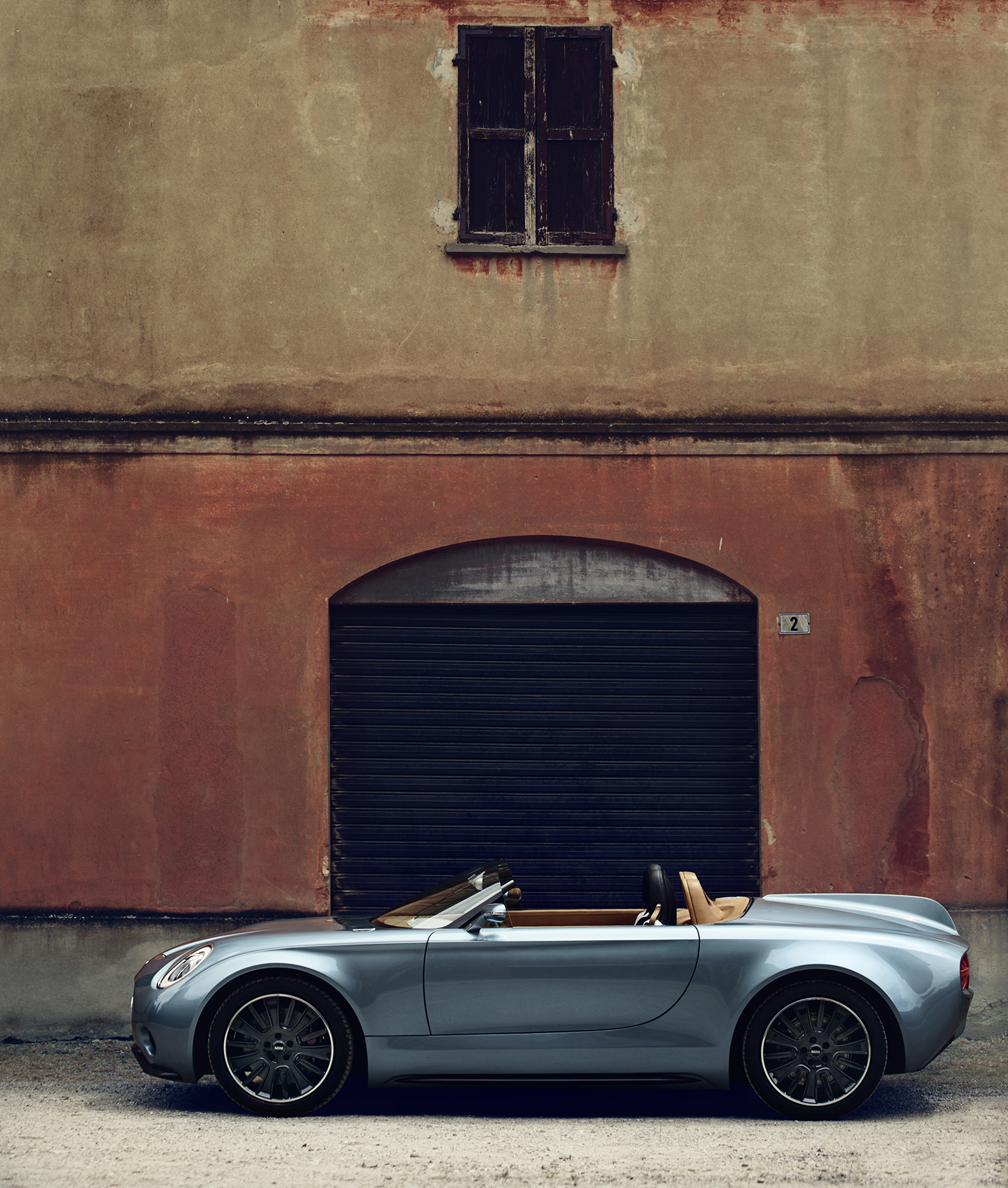 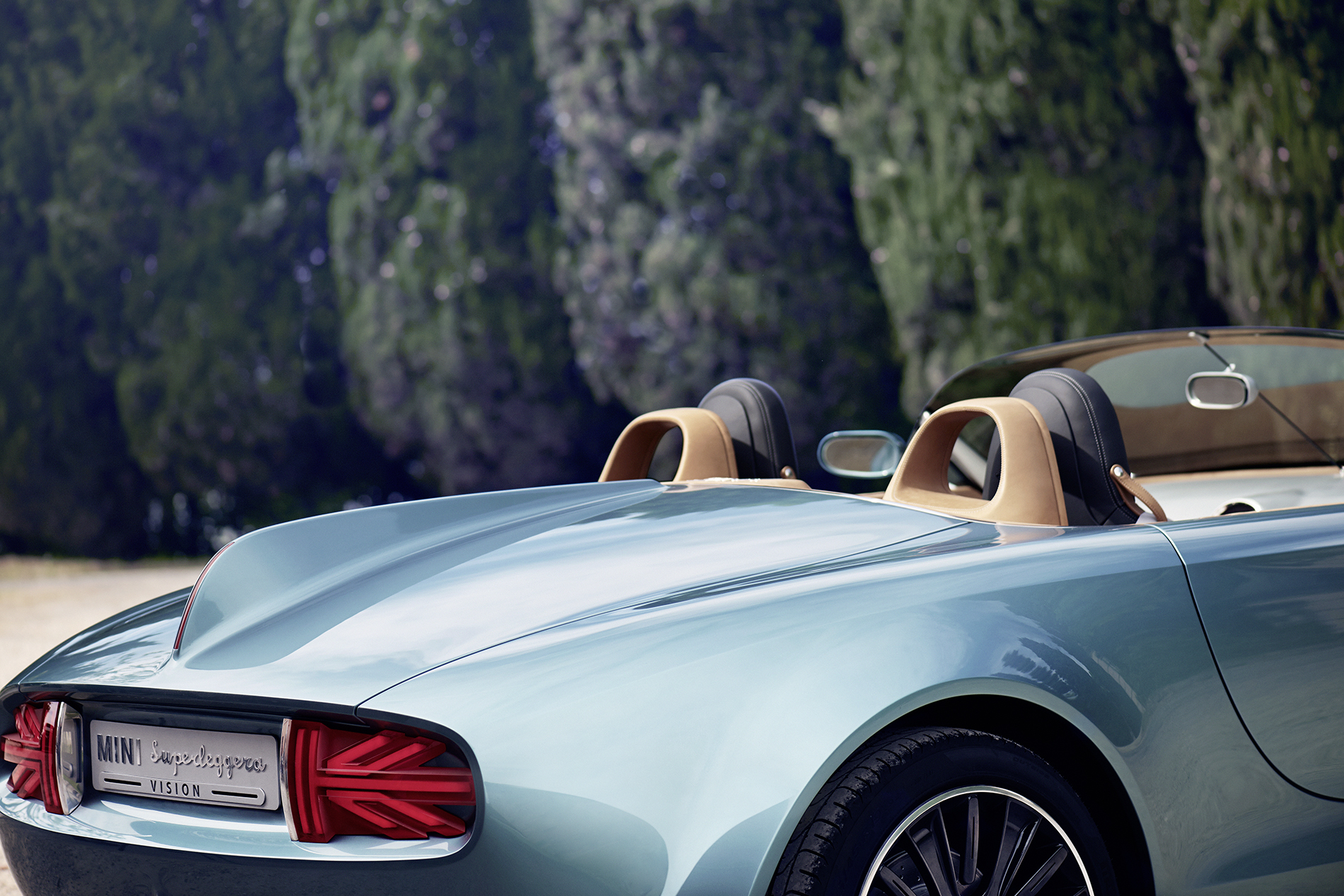 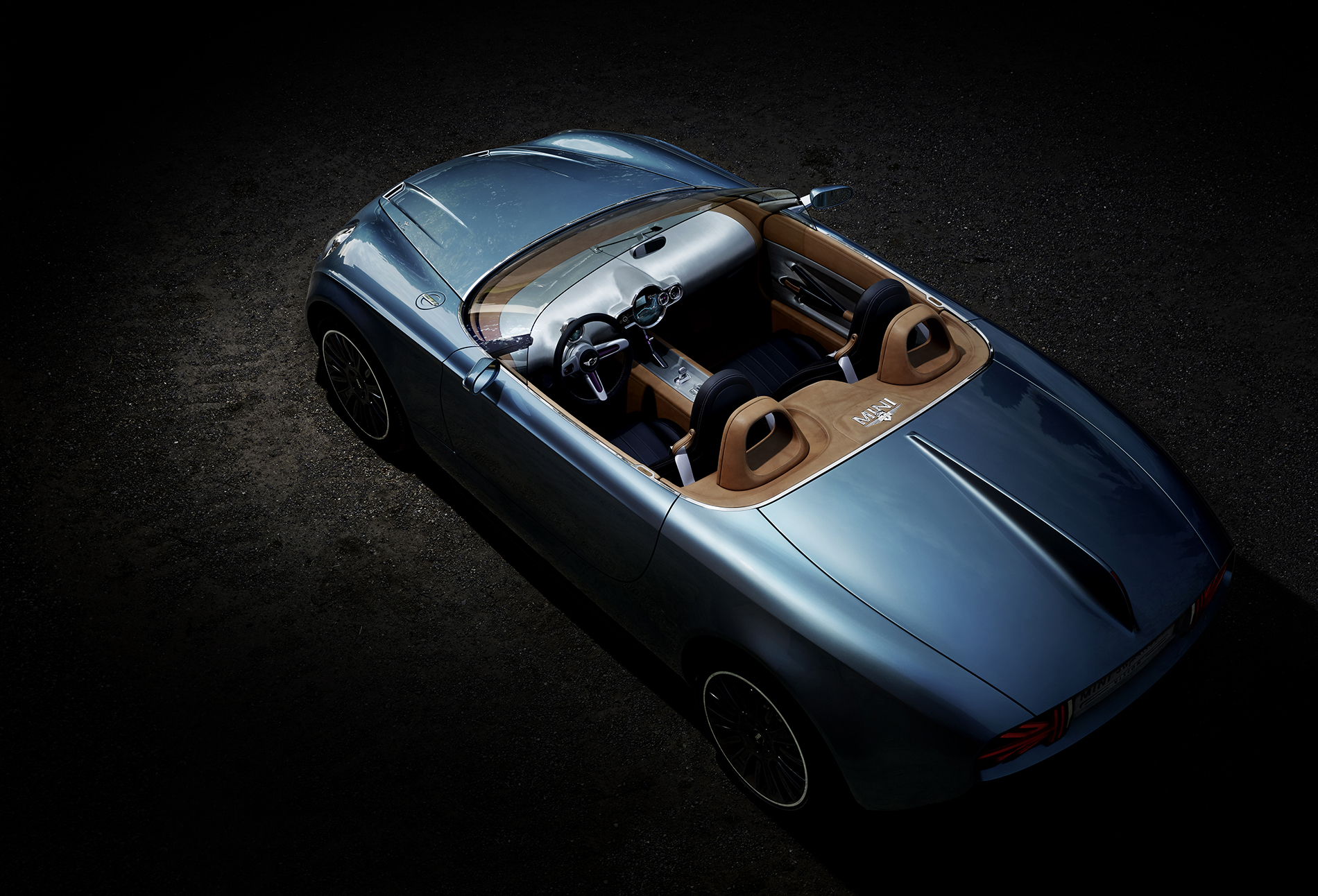 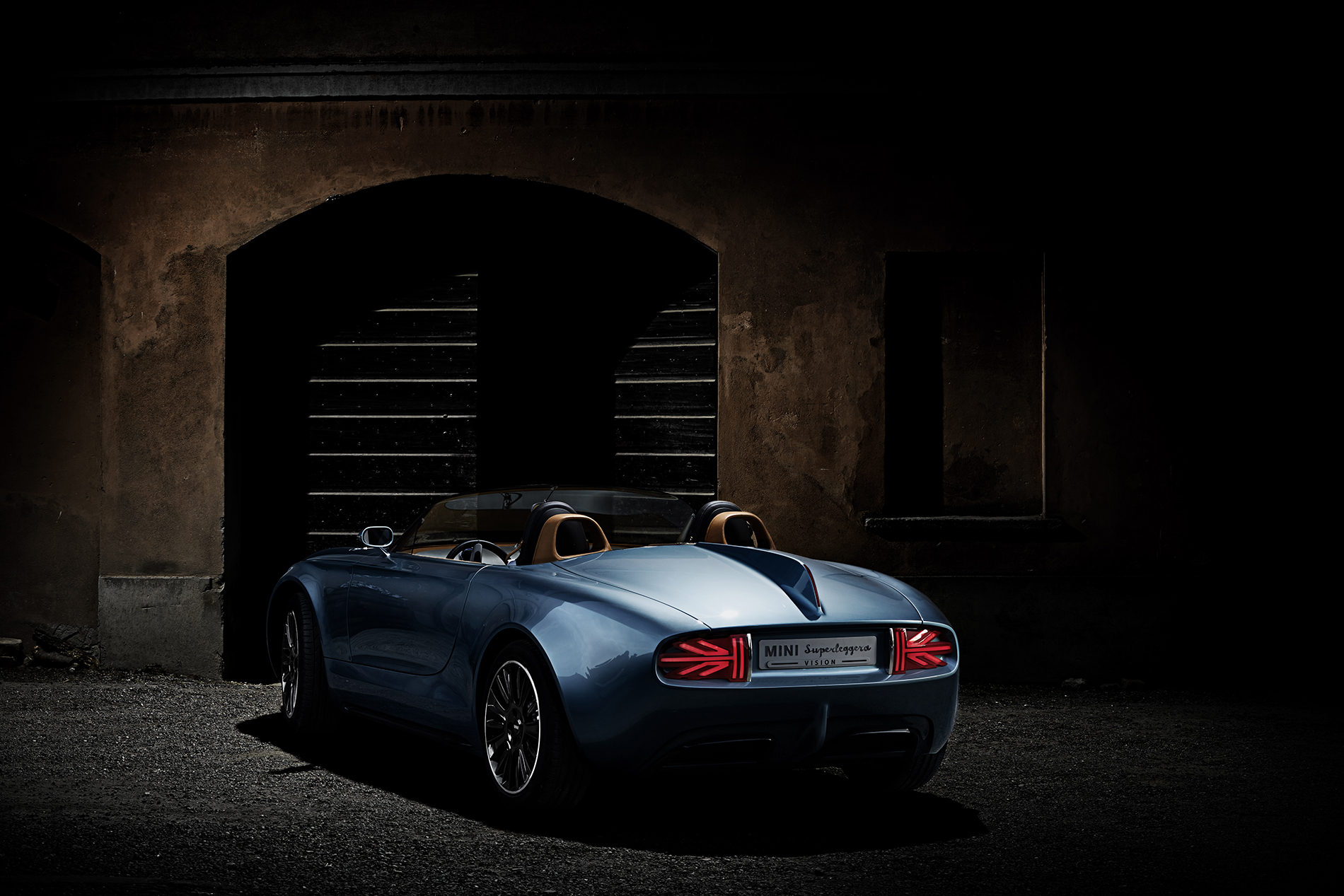 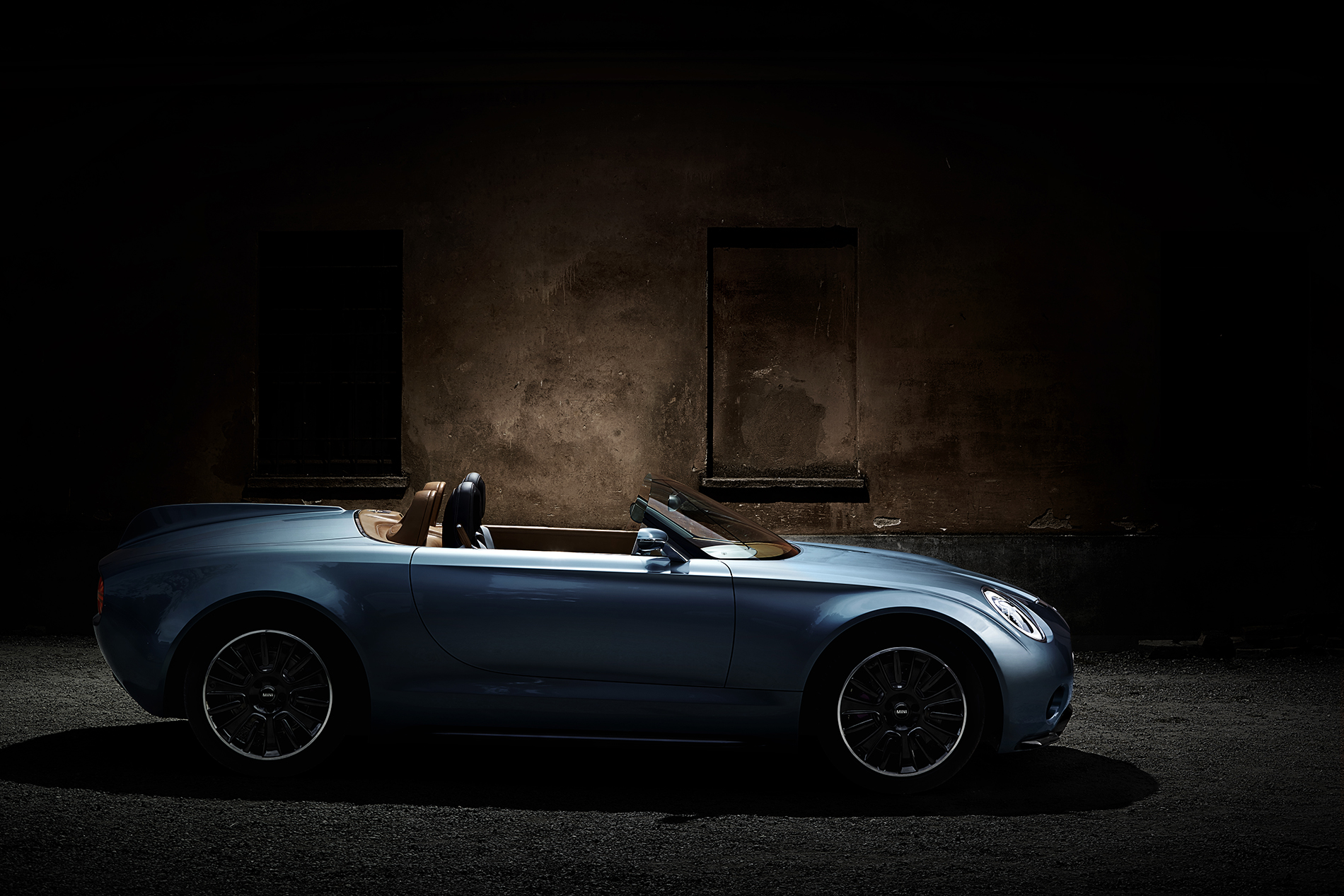 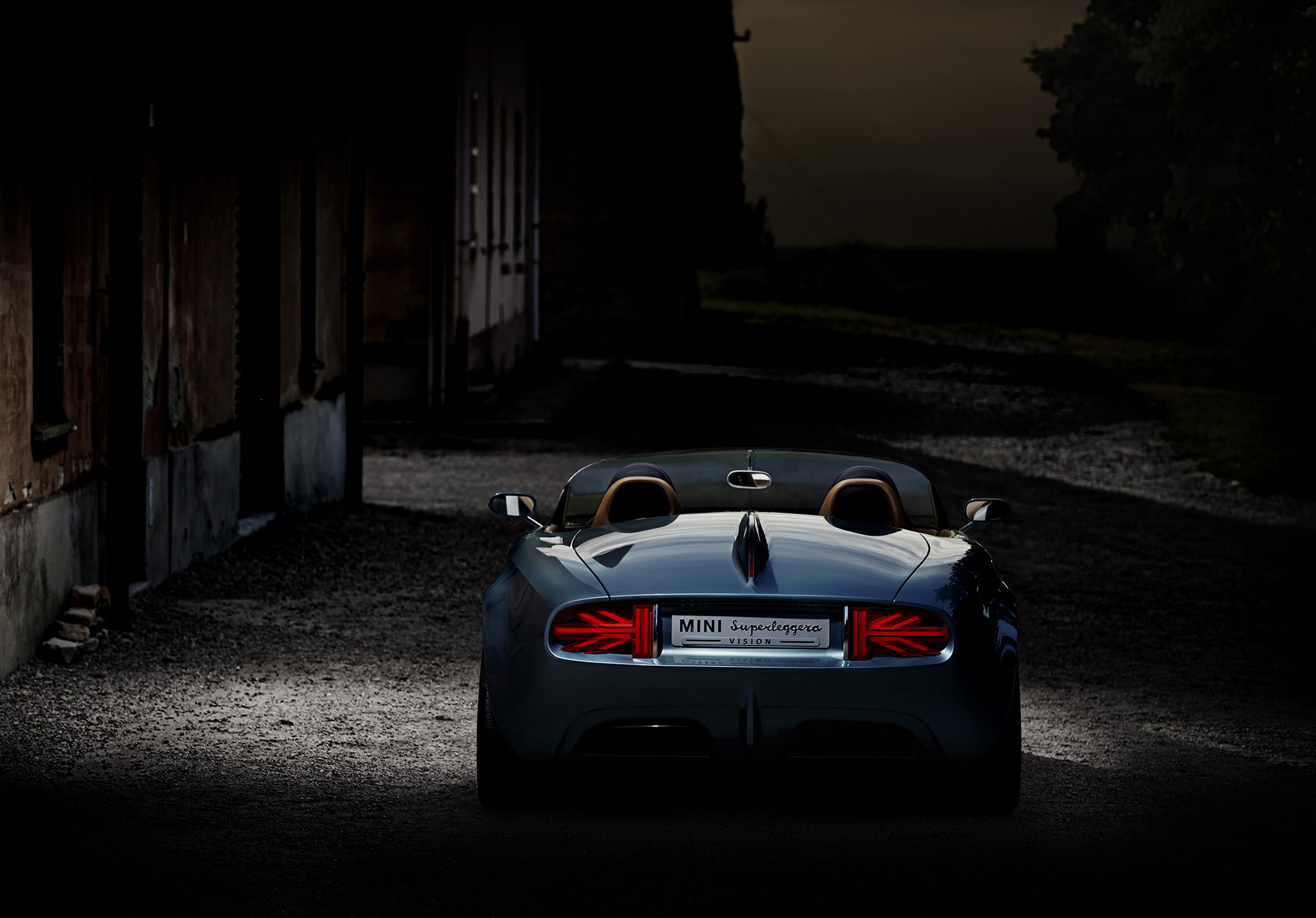