My goal with these photographs was to avoid any artificiality. The vehicle shown is real and I wanted this to be visible and recognizable. Throughout my years of working in the field of car photography, I had to regularly deal with opinionated people who thought they could recognize any photograph of a (real) concept car with a futuristic look as CGI (and vice versa confused production cars that were CGI as real). And yes, far too often commercial photographs are retouched and essentially pieced together until they look artificial and unrealistic. Therefore, I emphasized the importance of good integration of the car into its environment by shooting on location, reflections on the car, overlays in the foreground, interaction of the models with the vision car, natural light, and not too much editing of the images afterward.

As a second goal, I worked on expressing the future vision of the BMW Group: The focus is on the people and the seamless merging of the individual with the analog and digital world. So, I decided to work with Kat Irlin, a portrait and people photographer based in New York City. She is strong at eliciting expressions from subjects that captivate the viewer. In addition, her visual language is modern and often focuses on strong women. This project resulted in natural photographs that emphasized the human aspects.

Photographer Till Jenninger realized the second part of the project. His photographs were a homage to the company's 100-year history and a tribute to Munich. We placed the Vision Car at Munich's landmarks that were important to BMW's history. 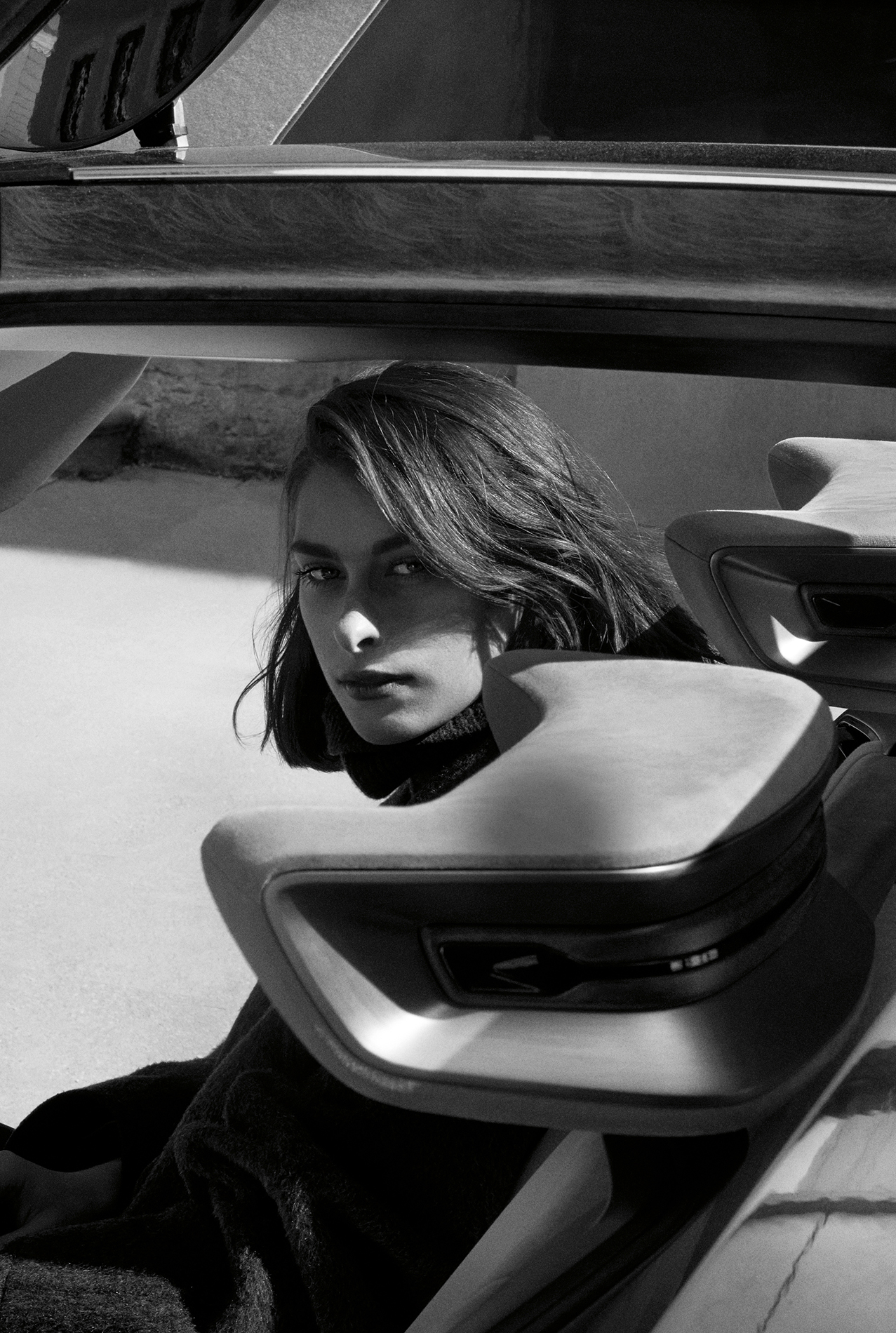 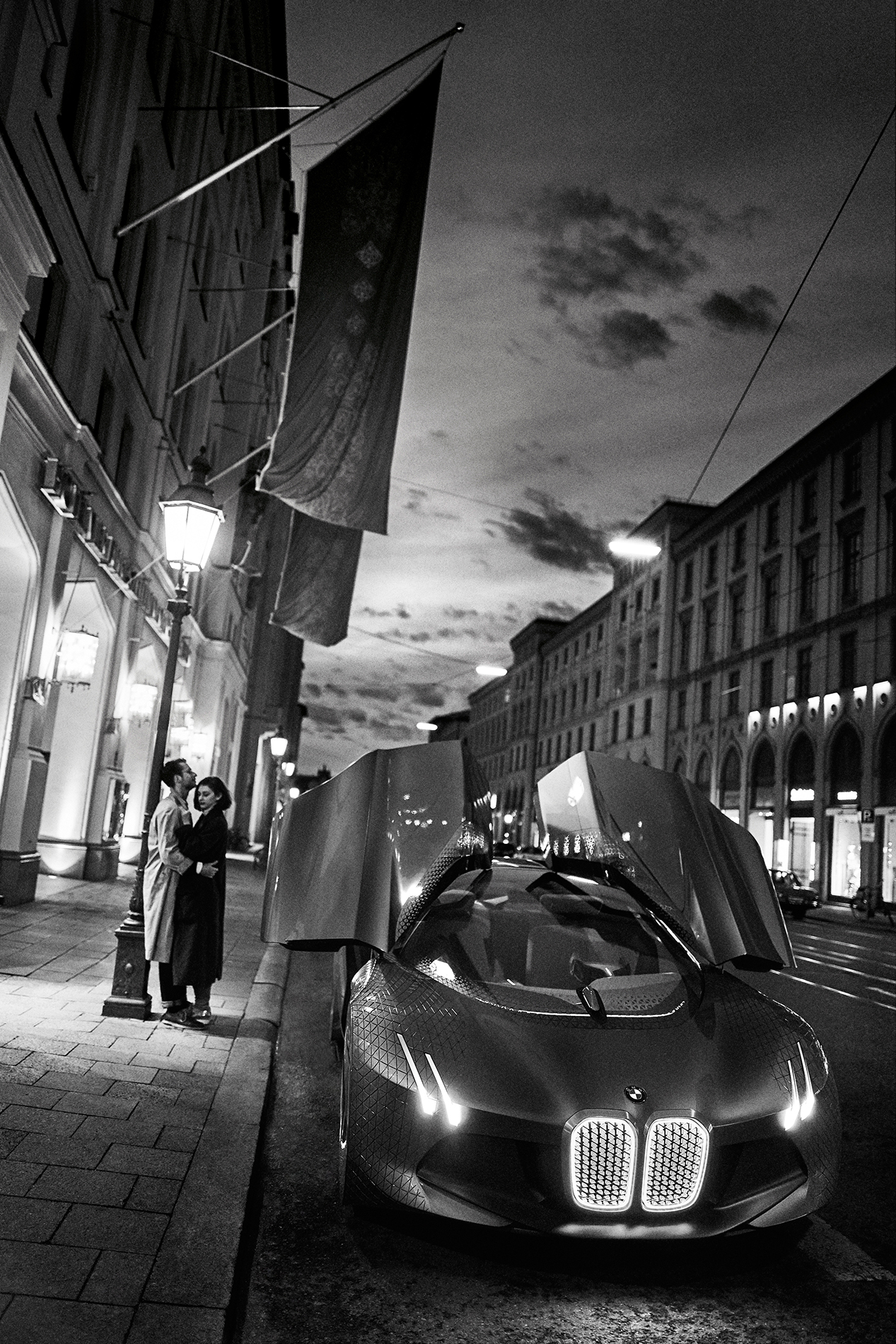 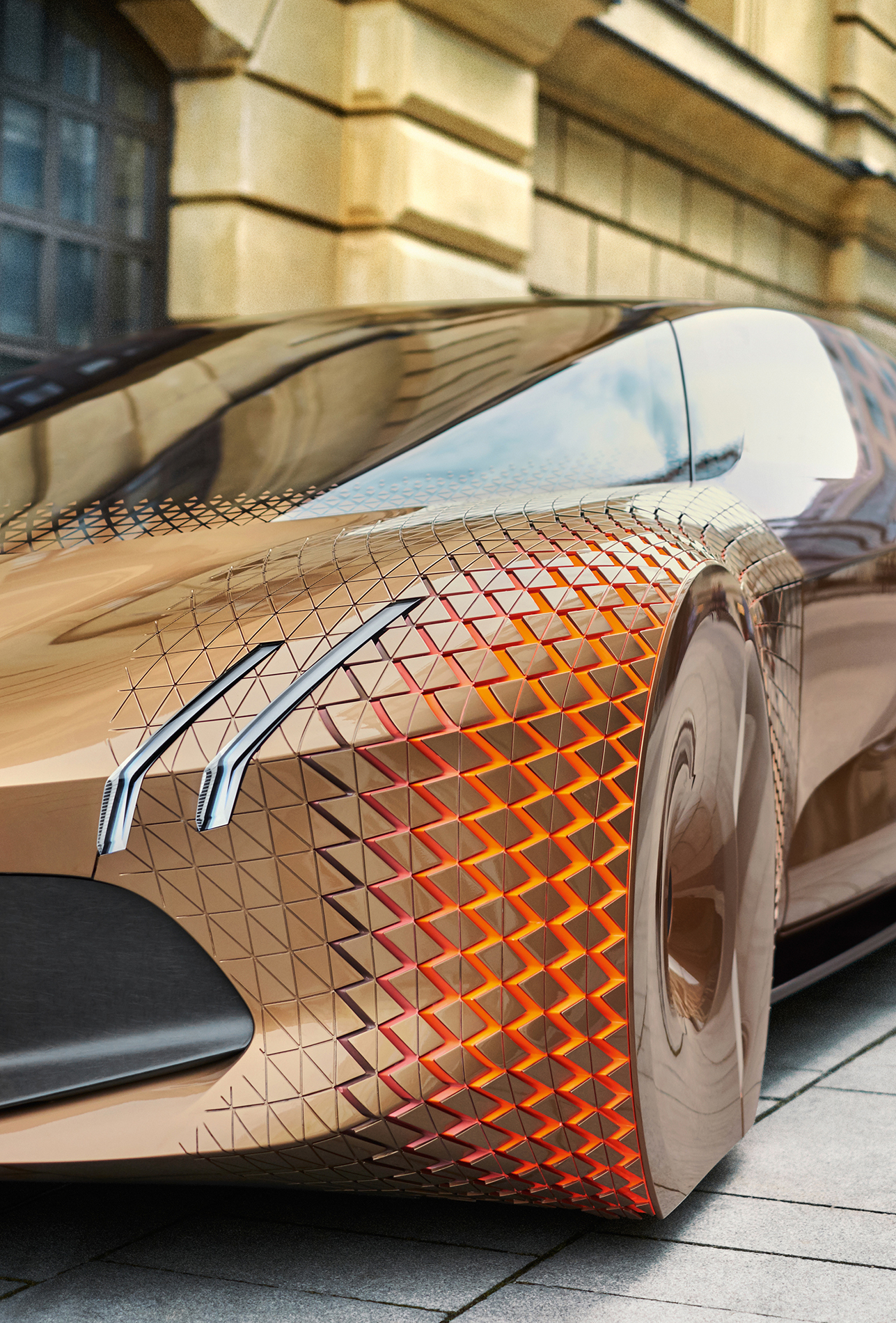 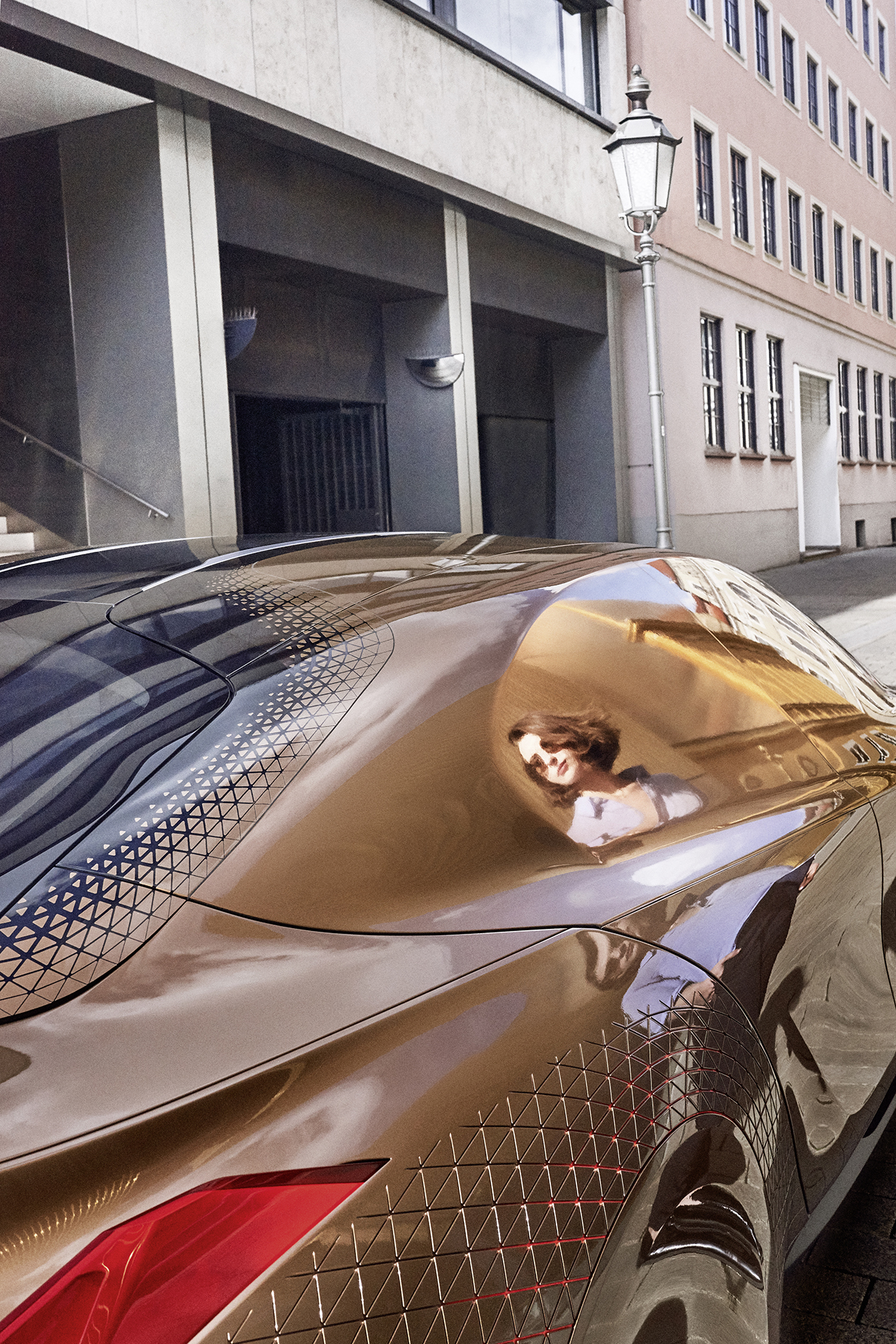 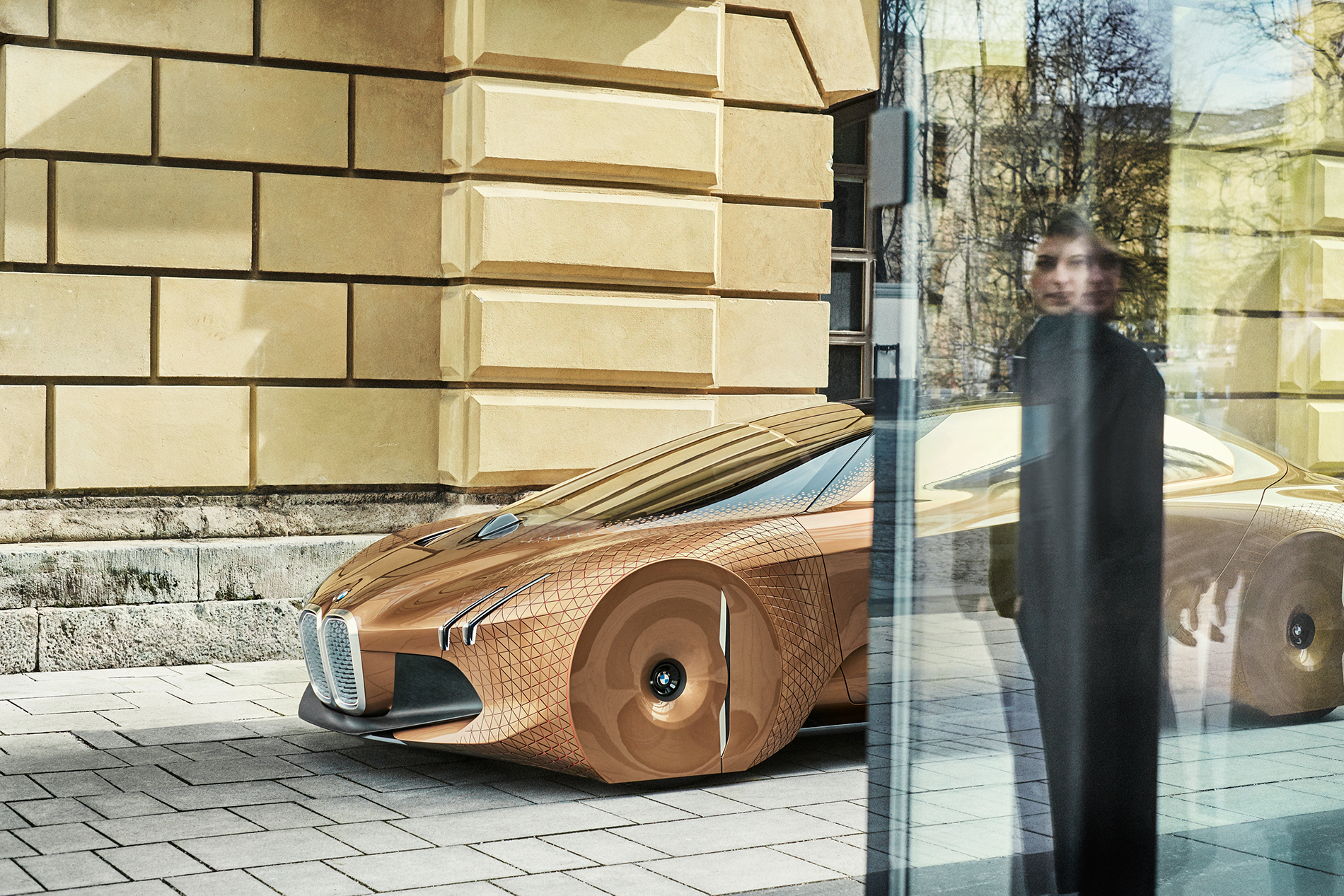 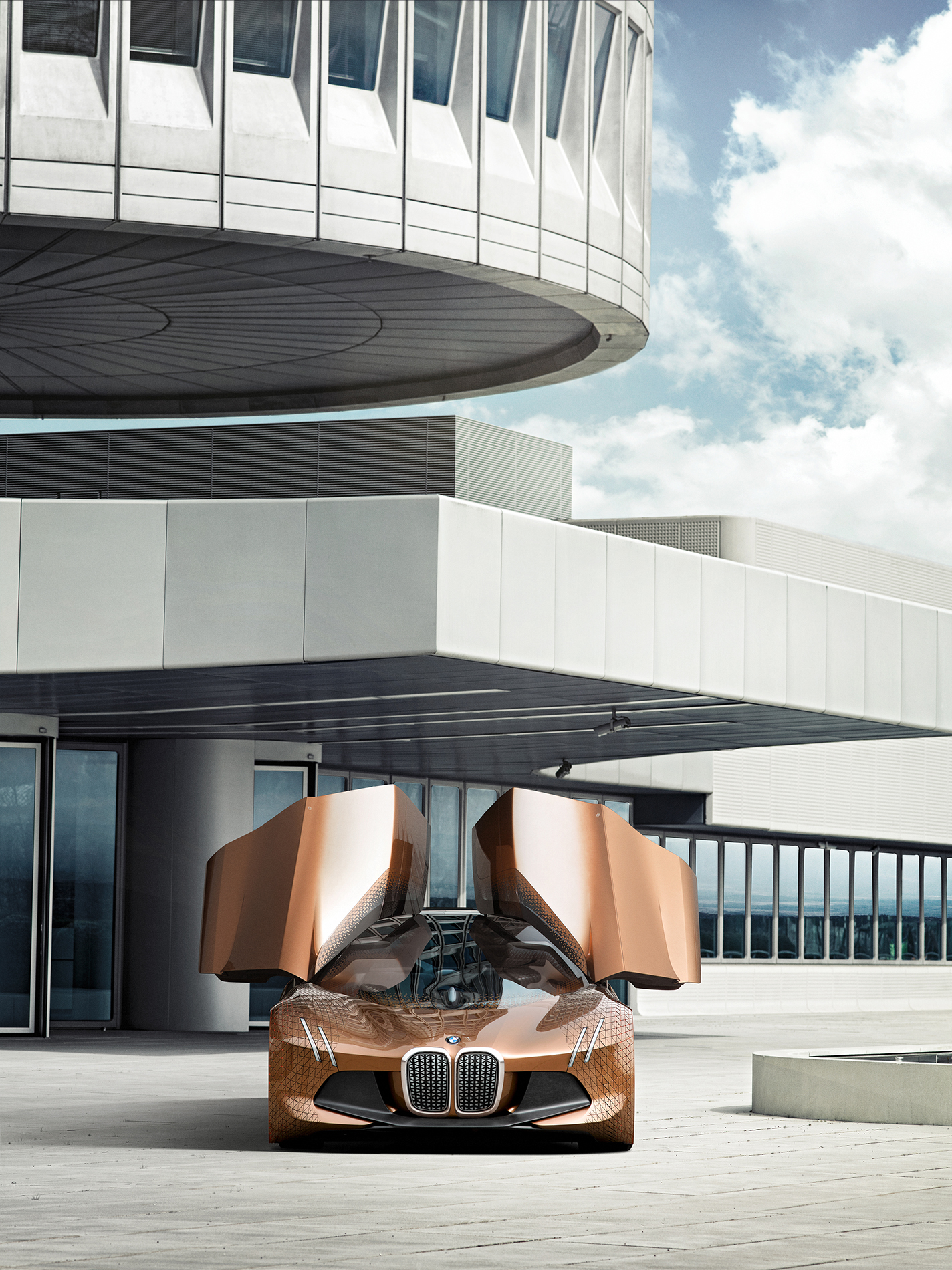 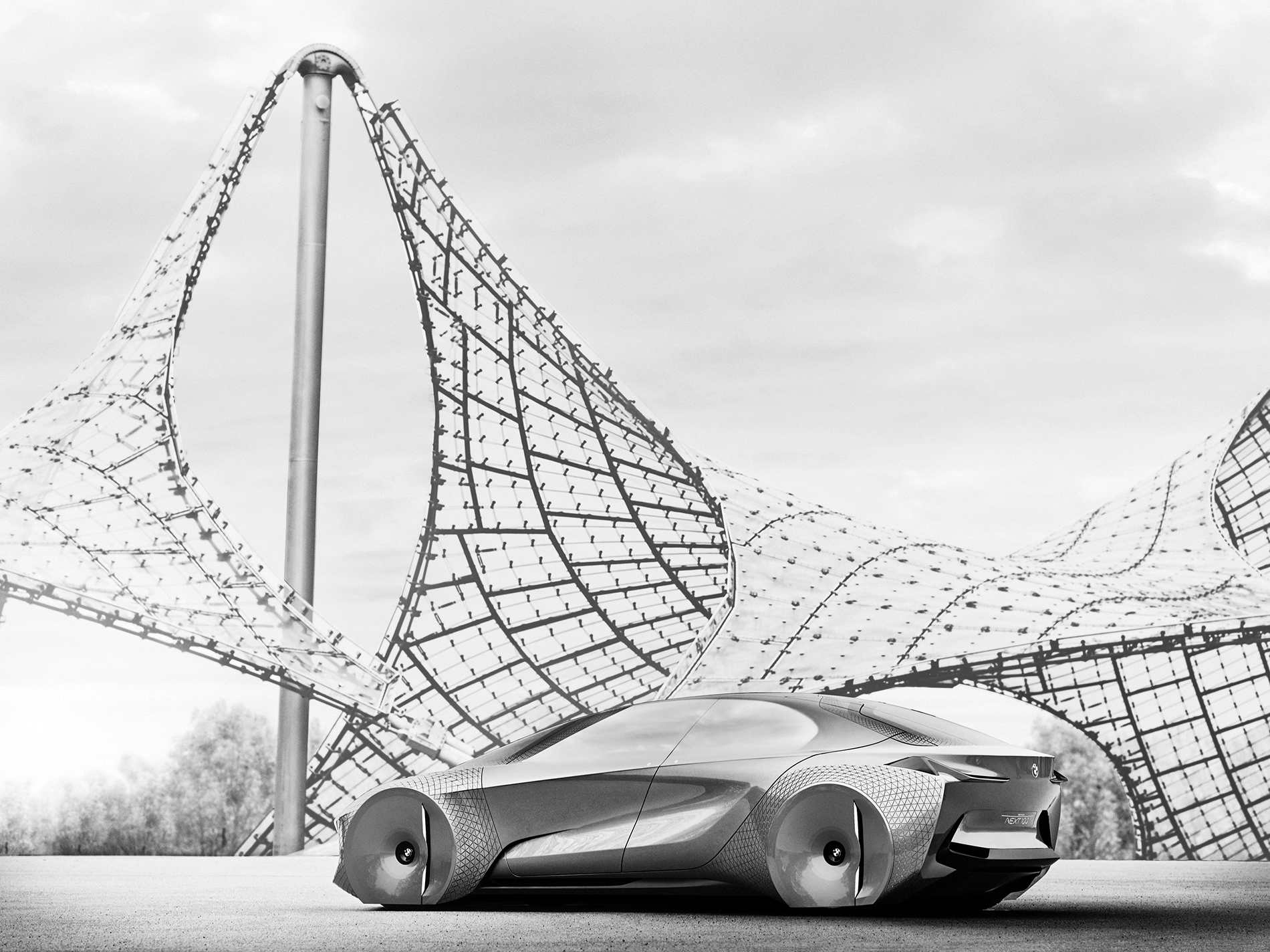 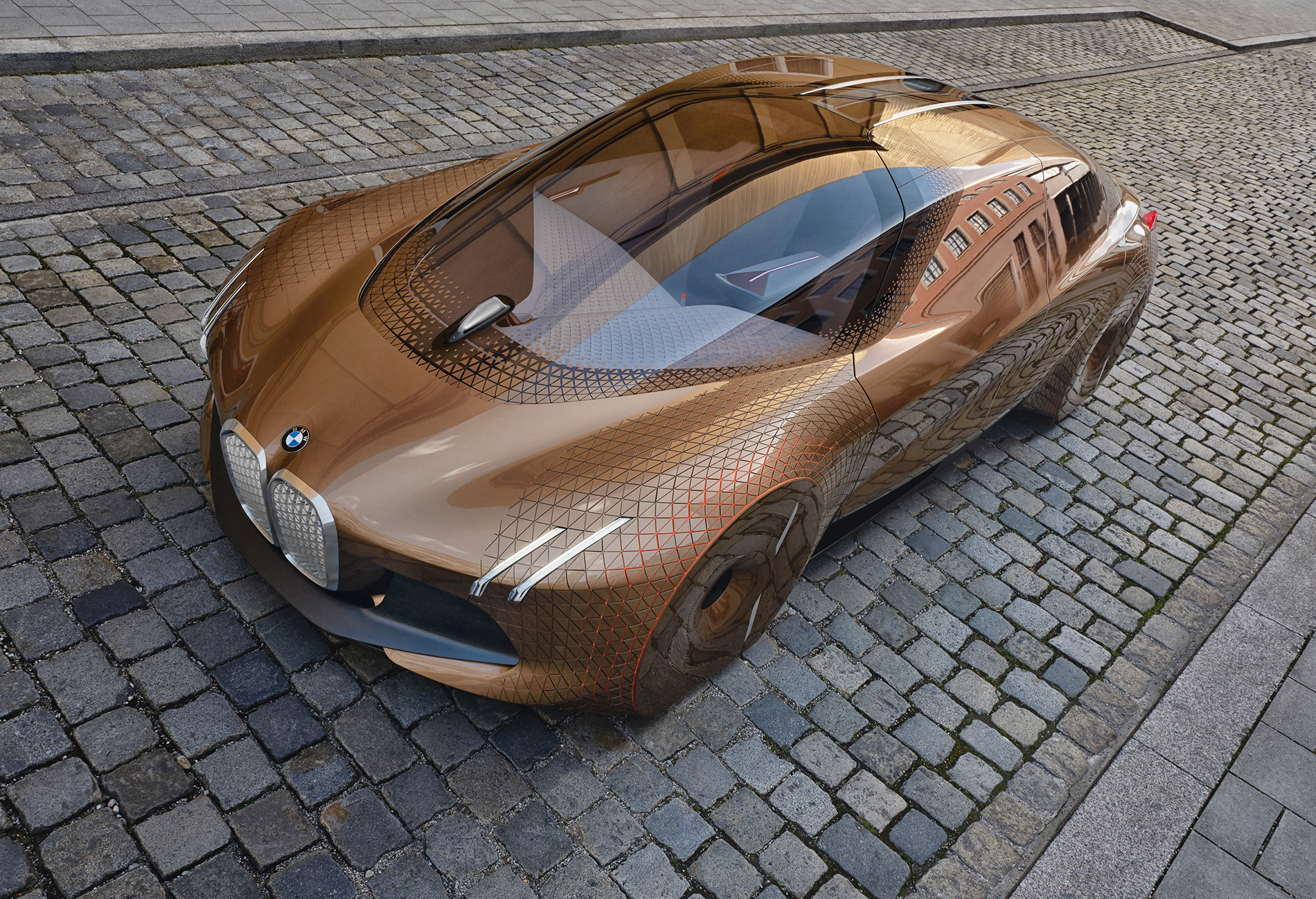